Robot Finds Remains of Another 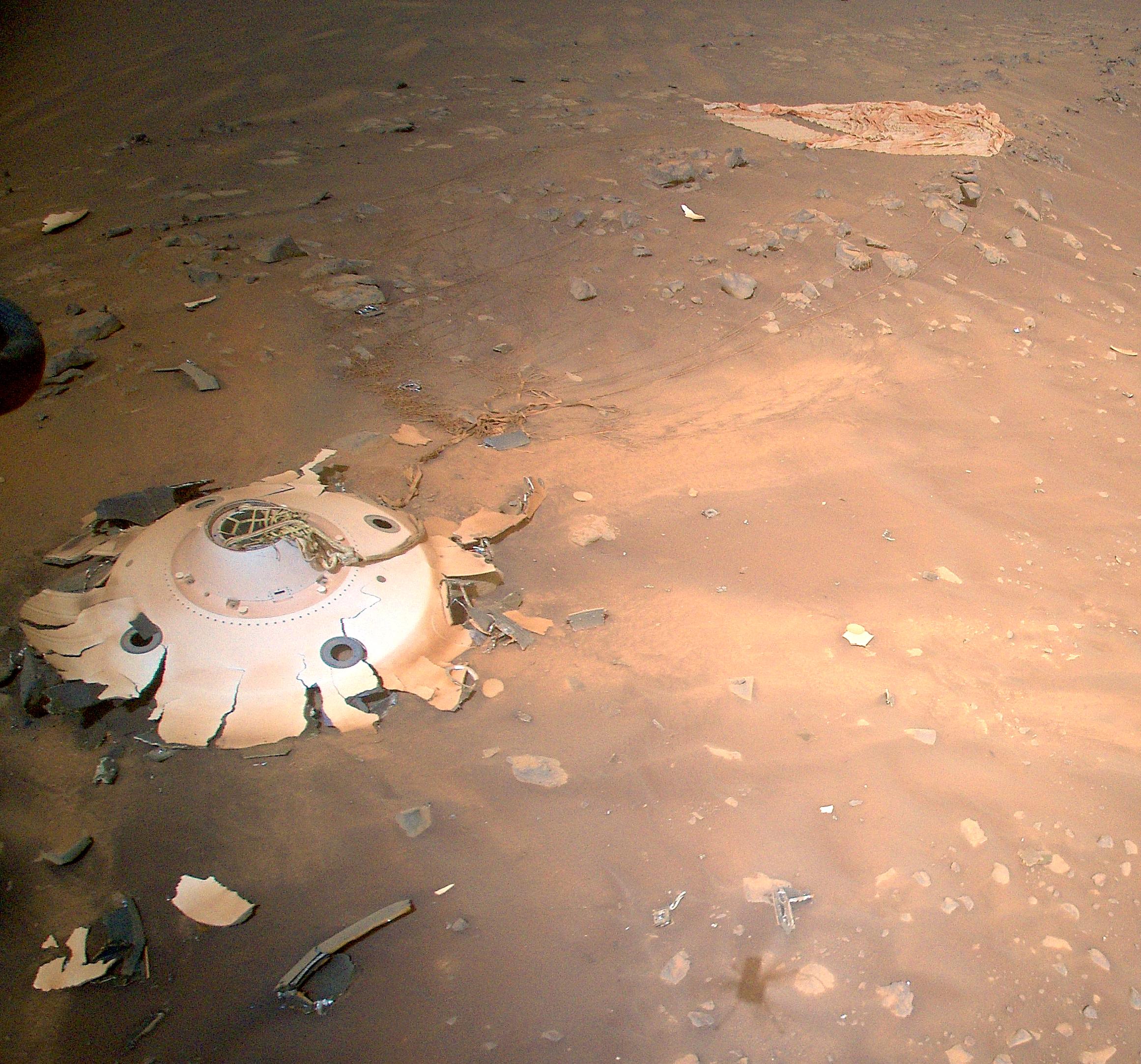 “Every time we’re airborne, Ingenuity covers new ground and offers a perspective no previous planetary mission could achieve. Mars Sample Return’s reconnaissance request is a perfect example of the utility of aerial platforms on Mars.”

Stunning and otherworldly images taken, incredibly, by a robotic helicopter on Mars!

The Web is Thriving Again

It is still truly possible for one person to make a website, without asking permission of any of the giant tech companies, and create an experience that touches millions of people. Maybe it’s to share a meaningful experience, or a fun game, or a weird obsession, or just to tell a story — the web was born to make these things possible.

I would absolutely love if the wild creativity from the early days of the web came back. 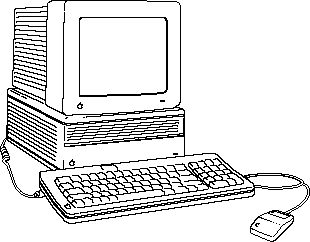 When I first started programming in HyperCard and later Think C on my family’s Macintosh SE in the mid 90’s, I had never heard of version control systems. Early in the 2000’s I started using CVS and like many I moved on to Subversion and now Git. Unfortunately I did not have the foresight to migrate all my projects at the time and I now have both CVS and SVN repository backups locally on my machine.

After some searching, the steps to migrate the Subversion repo were clear (Useful guides by Piotr Fert, Brajesh Sachan and Tommy). First restore the svn backup to a local repo using the same svnadmin that built the backup:

Then create an authors.txt file to map svn commit usernames to git users in this format:

The repo can now be checked out with git-svn and all changes will be preserved in a new git repository:

Looking at the branches with git branch -a, all the SVN branches are now set as Git remotes. These can be re-branched in git on the appropriate commit hash and then removed. There are a few SVN references left to be removed

This was not as easy as several of the suggested tools no longer works. cvs-fast-export did, however, and combined with git, the process was actually rather simple. Export the repository to a git import stream:

Then, initialize and import into new git repo

To move these to GitHub, simply create a new, empty repository in GitHub, set the remote and push.

Even though I rarely, if ever, need this old code, it’s part of my history and nostalgic like old photos can be. Feels good to have salvaged part of it.

It’s been more than ten years since the last blog post to this site. A lot will happen in ten years. I’ve grown Simpelt Regnskab, started with Jacob Oettinger in 2009, from a side project to my daily job. I moved to a new appartment with my girlfriend in 2012. I became a father in 2016 to a wonderful girl. As my focus changed, I stopped maintaining the site and I eventually retired the old content and replaced it with a single about page. I’ve since missed having a place online to publish thoughts and interesting links on several occasions, stubborn enough that I feel, it should be my own place and not some platform I have no control over. So, I finally brought back online some of the old content and prepared for new thoughts. Feels good.

Italy could be forced to pay millions of pounds in damages to a UK oil company after banning new drilling near its coast.

The case has sparked outrage at the secretive international tribunals at which fossil fuel companies can sue governments for passing laws to protect the environment – amid fears that such cases are slowing down action on the climate crisis.

This is outrageous but expected. The ISDS is being used to let the fossil industry continue unabated. It never belonged in healthy countries with well established institutions and rule of law.

We need legislation in this area, fast.

Every day, consumers are exposed to extensive commercial surveillance online. This leads to manipulation, fraud, discrimination and privacy violations. Information about what we like, our purchases, mental and physical health, sexual orientation, location and political views are collected, combined and used under the guise of targeting advertising. […]

Together with 55 organizations and more than 20 experts, NCC is asking authorities on both sides of the Atlantic to consider a ban.

A small p-value indicates that something is wrong with the model, but it does not indicate what is wrong.

Jamie Davies, professor of experimental anatomy at the University of Edinburgh in Aeon:

If we recognise that genes do not make body features, they make the machines that organise body features adaptively, that shift in perspective does much to lay to rest the long debates about nature versus nurture.

A big question is whether we even still know how to communicate with the spacecraft. It was built in the 1970s, at the same time as the Voyagers. But we’ve been in continuous communication with the Voyagers since their launch; the same isn’t true of ICE.

[…] in the 30 years since it departed Earth we’ve lost the ability to speak its language.