Today marks the 40th anniversary of the first moon landing by the Apollo 11 crew of Neil Armstrong, Buzz Aldrin and Michael Collins. There are obviously tons of sites mentioning this historic occasion and I thought I’d chime in with a few good links. 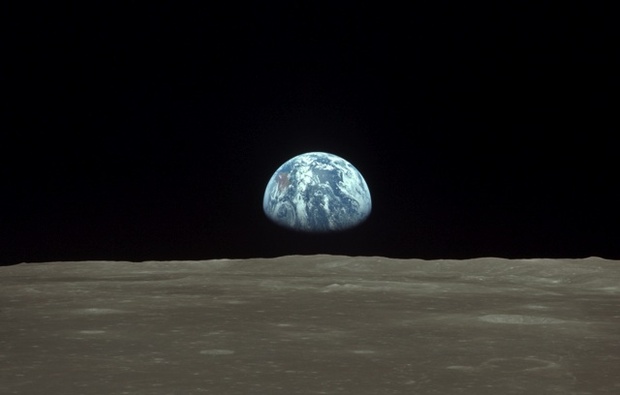 The always interesting Jason Kottke has a Giant Apollo 11 post with many high quality links, including the brilliant We Choose The Moon with the activities replayed as they happened.

The Big Picture by Boston Globe is always fascinating and this time they’ve compiled a list of 40 remarkable images for Remembering Apollo 11.

I find the loss of the original tapes of the moonwalk unfortunate beyond belief, so I am glad to see that NASA has released a set of restored high definition videos of the preserved footage.

NASA’s new LRO (Lunar Reconnaissance Orbiter) has returned some impressive images of the moon and the resolution is so much better than anything achievable from Earth that you can quite clearly see the landing sites of the Apollo missions. According to NASA, future images from LRO will be of even greater detail and should put any remaining (and unfounded) skepticism to rest.