Steve Jobs held his anticipated keynote for the WWDC 2007 in San Francisco two days ago. Apple has put up a stream of the keynote for the interested. During that keynote, Steve talked about and demoed 10 new features in the version 10.5 of Mac OS X called Leopard.

I’m gonna go over some of them with a few thoughts. 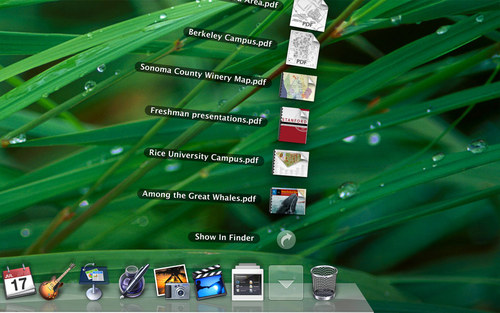 That was my take on some of the stuff we’ll see in the Leopard. Please share your thoughts in the comments - there is still a long time till October…